In Philadelphia– where fewer than half of black males pursue higher education– Boys’ Latin Charter School sends more than 90% of its majority black graduates to college. So, why do some people want to see the school shut down? In this Sunday Night story, we visit this high performing school on Philadelphia’s west side to unpack the heated charter school debate happening in America. 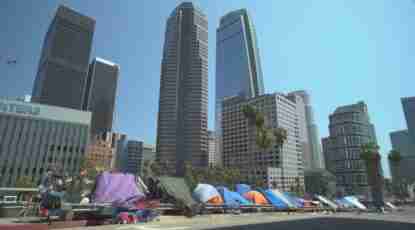 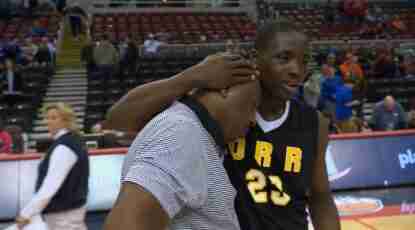 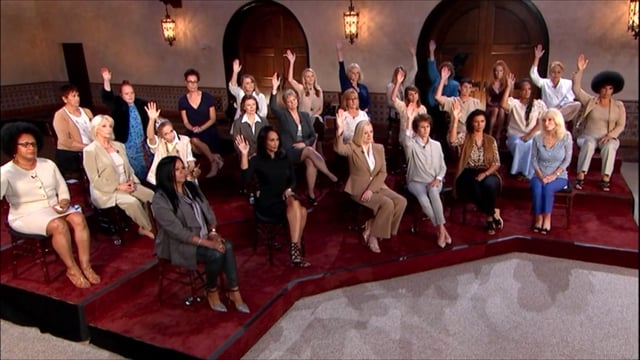